DUI Checkpoints - When Are They Most Common By Andrew Mishlove on June 16, 2019 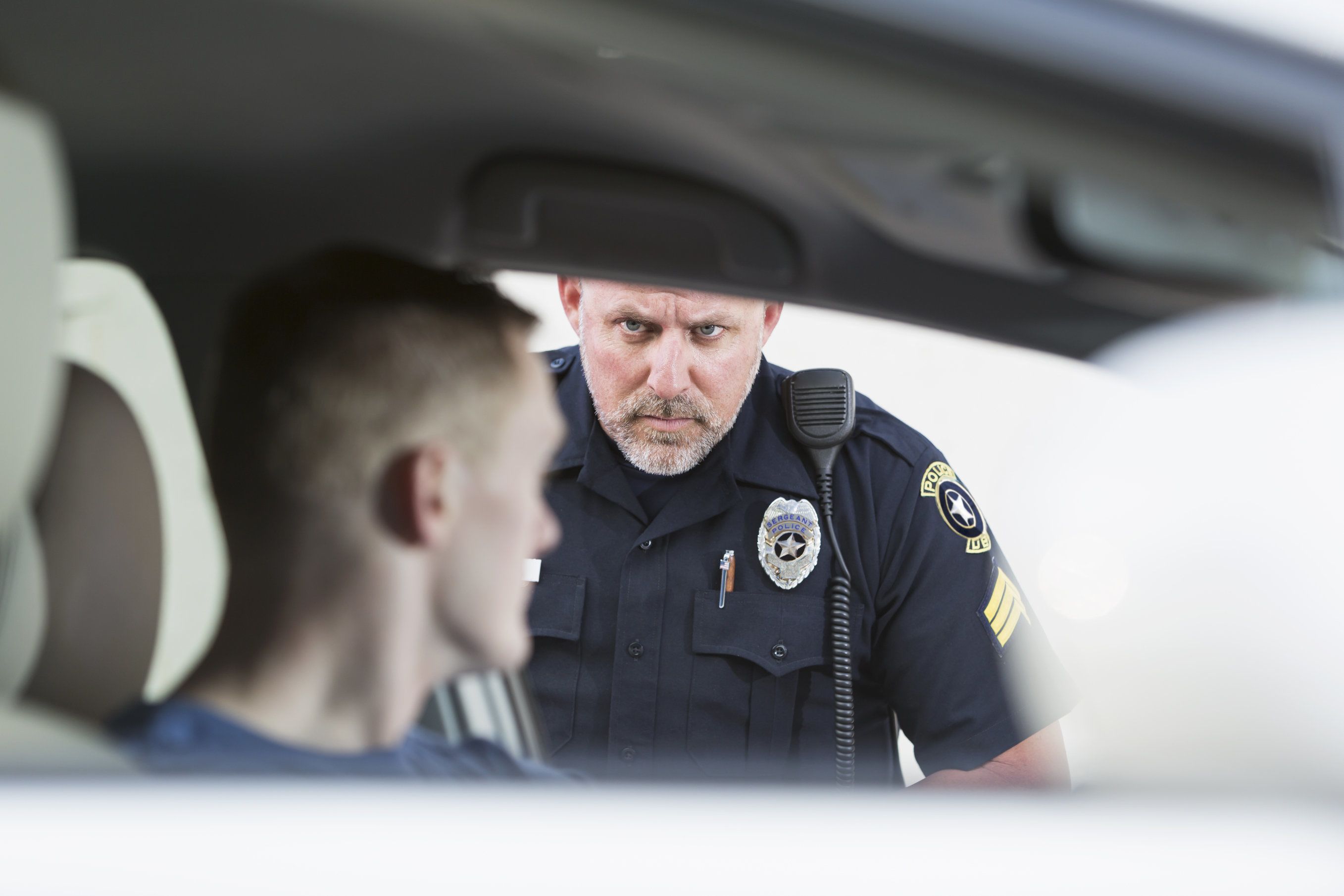 While sobriety checkpoints are not legally allowed in the state of Wisconsin, there has been renewed debate about their effectiveness. As reported by WTMJ-TV, Milwaukee State Senator Tim Carpenter would like to implement these roadside checkpoints in the state, allowing local communities to determine if they should be used. As this debate goes on, the team at Mishlove & Stuckert, LLC will be sure to level deeper into the larger conversation.

Sobriety checkpoints are run by police agencies and typically take place at busy intersections where a lot of traffic passes through. Each vehicle is stopped. The driver is questioned by a police officer, who will do a quick check for signs of intoxication.

If an officer does not suspect any criminal behavior, the car proceeds through the checkpoint. If the officer suspects the driver is drunk, a full field sobriety test and breathalyzer test will be conducted.

Sobriety in other states tend to be done on nights and weekends. This is particularly true after midnight when people are heading home from bars, clubs, or concerts. Th likelihood of a person drunk driving around such times is typically high.

The likelihood of a sobriety checkpoint is also high during certain holidays, such as the Fourth of July, Memorial Day weekend, St. Patrick’s Day, and New Year’s Eve. The chances of drinking and driving tend to be higher during these holidays.

If they ever institute sobriety checkpoints in Wisconsin, one can assume that some of these checkpoints will occur after major events in the state. This includes concerts, graduation time near universities, and after sporting events, whether it’s a Green Bay Packers game or a Badgers college football game.

Why There’s a Debate Over Checkpoint Effectiveness

We return to the topic that kicked off this post: the debate over the effectiveness of sobriety checkpoints.

A 2015 piece in the Chicago Tribune examined how many drunk drivers were arrested at sobriety checkpoints. Across the state, 270,000 traffic citations were issued, but 93 percent of them were for minor violations that were not on the level of drunk driving. The Tribune noted that 10 police agencies in Illinois account for more than half of all citations issued. Among these 10 police agencies, only 5 percent of all citations were for drunk driving.

We expect greater analysis into the effectiveness of these checkpoints. We also expect more robust discussions between state law enforcement and Wisconsin driver- and privacy-advocate groups should legislation come up for a vote.

For more information about topics related to OWI and traffic stops, be sure to contact our skilled drunk driving defense attorneys. You can reach Mishlove & Stuckert, LLC in Milwaukee by calling (414) 332-3499 and in Waukesha by calling (262) 336-8140.