DUI Statistics: What Percentage of People Have a DUI? By Andrew Mishlove on May 16, 2019 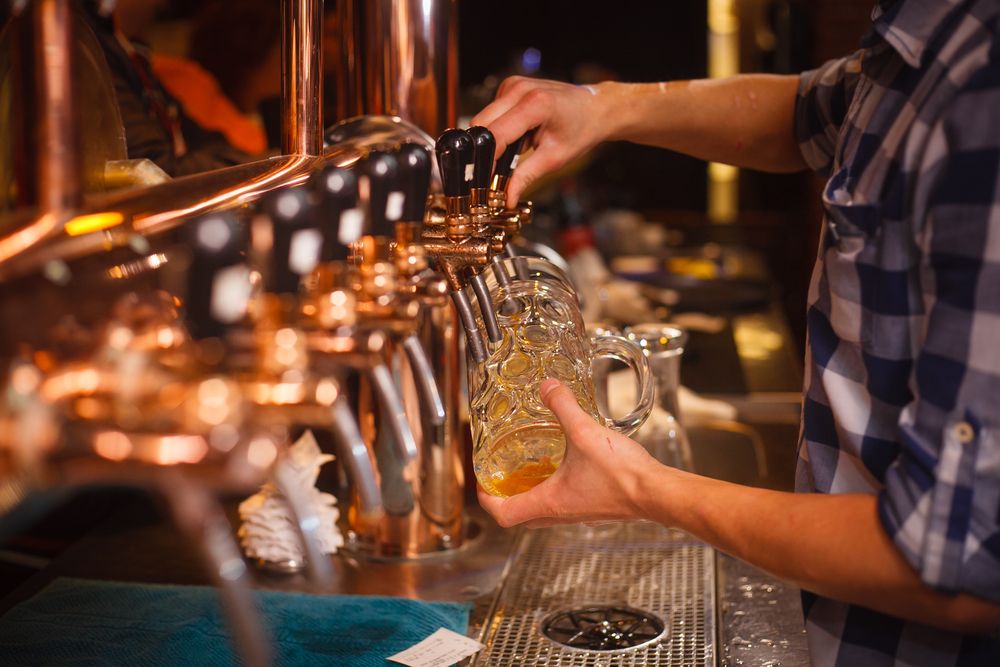 Drivers in Wisconsin can count on Mishlove & Stuckert, LLC to mount a strong defense in drunk driving cases. Working with a skilled operating while intoxicated (OWI)/driving under the influence (DUI) lawyer can help you get changes reduced or dropped.

How Common Are Drunk Driving Charges?

The State of Wisconsin Department of Transportation notes that in 2015, there were 28,790 drunk driving arrests within the state. According to records compiled up to 2015, 448,624 Wisconsin drivers had at least one OWI. That’s about 7 percent of the state’s population.

Arriving at an estimate of total drivers in America with a DUI involves extrapolating some numbers. According to findings by the Federal Bureau of Investigation (FBI), there were 1,017,808 drunk driving arrests in America in 2016, but that’s just for a single year. One unscientific statistical estimate on Quora suggests that up to 17 percent of the US population has at least one DUI/OWI in their past.

How Many People Drive Drunk in General?

It’s also important to note that arrests don’t always paint the whole picture of drunk driving. According to findings by the Centers for Disease Control and Prevention (CDC), roughly 111 million people self-reported drunk driving in 2014; 121 million people admitted that they drove while under the influence of alcohol in 2013. It’s been suggested that an average driver will drive drunk multiple times before their first arrest for drunk driving.

Which States Have the Highest Drunk Driving Rates?

The Wisconsin Department of Transportation has more recent numbers on recidivism. Based on 2015 numbers:

There are 210 drivers in the state of Wisconsin who have 10 or more OWI convictions.

According to numbers from the National Highway Traffic Safety Administration (NHTSA), drunk driving collisions resulted in $44 billion in economic losses. This means that the drunk driving accident led to lost productivity at work, hospitalization and medical treatment, emergency room visits, and damage to vehicles and other property.

Age and Drunk Driving in Wisconsin

According to the Wisconsin Department of Transportation, 7 percent of drunk drivers in auto accidents in the state in 2015 were under 21 years old. The underage OWI arrest/conviction rate remains consistent at 7 percent (1,713 underage individuals).

Results of OWI Cases in Wisconsin

In 2015, the Wisconsin Department of Transportation recorded the results of 25,734 citations that went to court. In 93 percent of OWI cases, the drivers were found guilty of operating while intoxicated.

Speak with Our Drunk Driving Attorneys

If you have been charged with an OWI and would like to learn more about your legal options, contact our team of drunk driving defense lawyers. You can reach our law office by phone at (262) 336-8140.