What Days of the Year Have the Highest DUI Arrests? By Andrew Mishlove on May 02, 2019 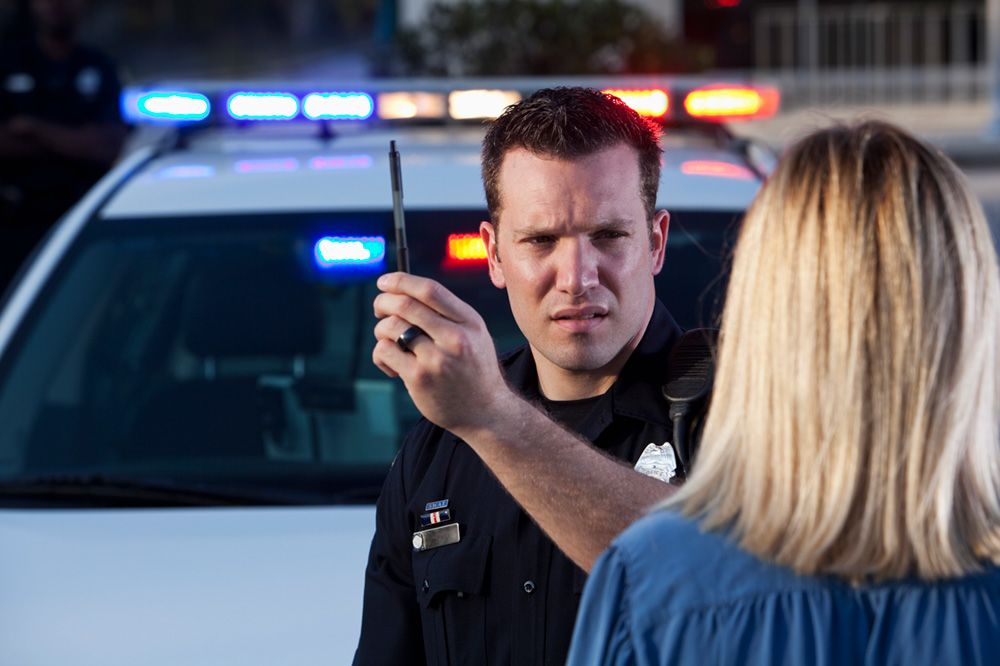 An arrest for driving under the influence (DUI) can have a domino effect of repercussions, potentially causing a loss of driver's license, hefty fines, and loss of employment. A DUI lawyer can help build your defense and help to mitigate the damage of a DUI arrest.

A DUI arrest can happen at any time, but there are certain days of the year when officers are more likely to arrest people. Today, attorneys Andrew Mishlove and Lauren Stuckert take a moment to consider what days of the year have the highest DUI arrests in the state of Wisconsin. If you have been arrested for a DUI, our legal team is standing by to help defend you.

Driving Under the Influence Is Dangerous

Driving under the influence, also called operating while intoxicated in Wisconsin, is dangerous to everyone on the road.

According to the Wisconsin Department of Transportation, there were about 24,000 drunk driving convictions in Wisconsin in 2015 alone, with 190 fatalities and almost 3,000 injuries from alcohol-related car accidents.

With so many incidents of drunk driving, fatalities, and injuries, it's no surprise that police officers can be aggressive when looking for people driving under the influence, especially on days of the year when people are more likely to drink and drive.

DUI Arrests Are Highest Around Holidays

Holidays are a great time to get together with friends and family, which means many people will spend the day celebrating over a drink, or several. Unfortunately, this also means many people may drive while buzzed or fully intoxicated.

There are several holidays where drinking is more common, including Memorial Day, the 4th of July, Thanksgiving, Christmas, and New Year's Eve. Police officers know this, which is why DUI arrests are often higher around the holidays.

DUI Arrests Are More Likely from Thanksgiving Through the New Year

Driving under the influence is a problem throughout the holiday season, starting with Thanksgiving and ending with New Year's Day, with DUI arrests at their highest throughout this period.

According to the National Highway Traffic Safety Administration (NHTSA), Thanksgiving weekend, beginning on Wednesday, is one of the most dangerous holidays to be driving on the road. Between 2013 and 2017, more than 800 people died from alcohol-related car accidents during Thanksgiving weekend.

The NHTSA warns that the Wednesday before Thanksgiving is becoming associated with binge drinking as many celebrate it on social media as “Blackout Wednesday” and “Drinksgiving”.

Not only are more people drinking during the holiday season, there are also more people on the road traveling to see friends and family. An increase in drivers makes accidents more likely, especially when drinking is involved.

In an effort to keep people safe, police officers often spend more time looking for signs of drunk driving during the holidays.

What to Do When Faced with a DUI Arrest

Unfortunately, people make mistakes and sometimes drive too soon after drinking. Without the help of an attorney, it's common for many drivers to immediately plead guilty. Before doing so, it's best to consult a DUI attorney.

DUI laws are tough in Wisconsin and can include heavy fines, a loss of driver's license, as well as jail time. Because the stakes are so high when facing a DUI charge, it's important to have a DUI attorney on your side. A DUI attorney may be able to reduce your penalties or even get your DUI charge dropped.

If you are facing a DUI charge, you are encouraged to contact the attorneys of Mishlove and Stuckert, LLC to schedule a personal consultation as soon as possible. Our attorneys will review the details of your case to help get you the best outcome for your DUI arrest.