Top Legal Strategies to Get Your DUI Charge Dismissed By Andrew Mishlove on April 01, 2019 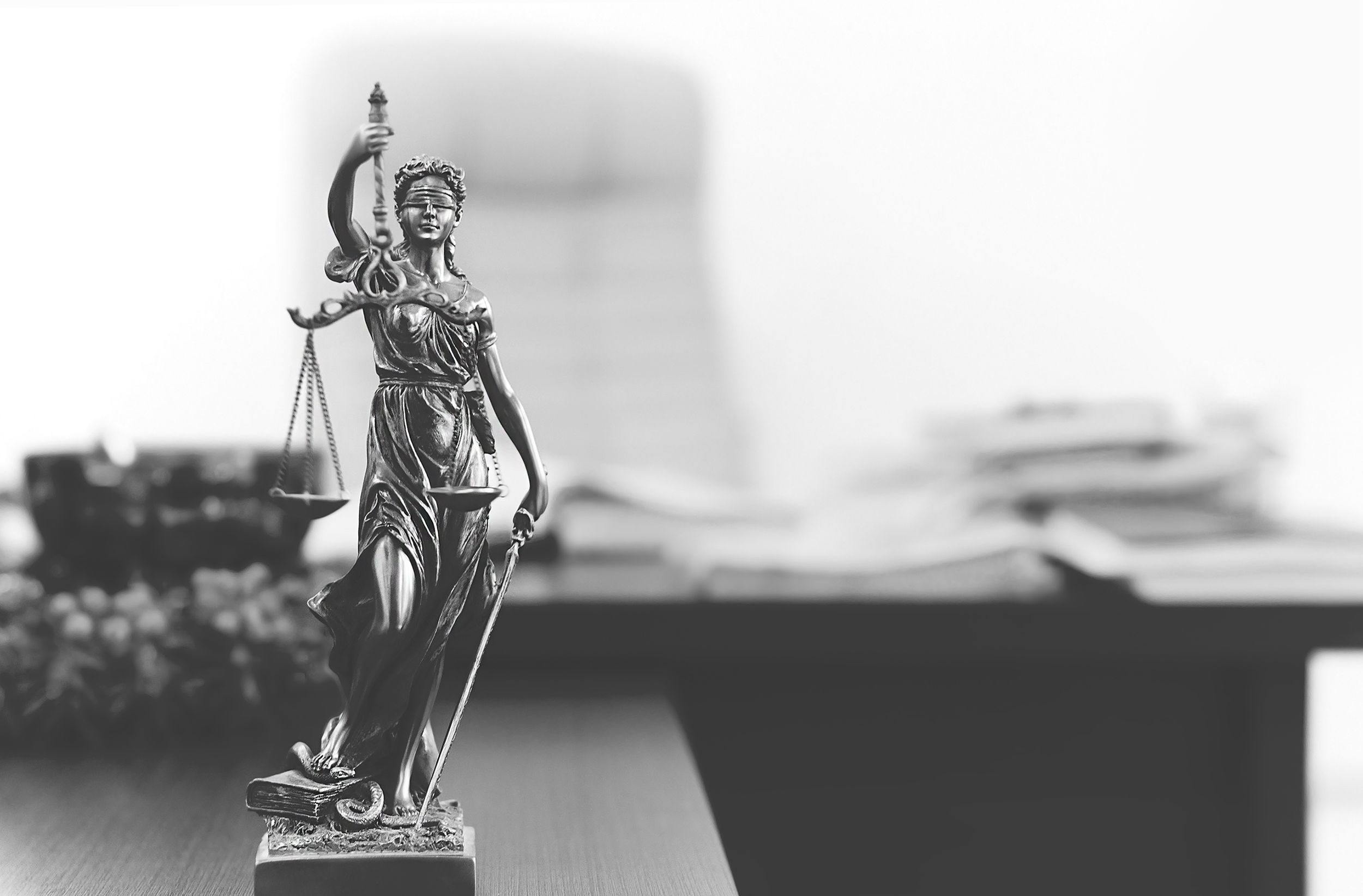 The legal team at Mishlove & Stuckert, LLC would like to consider some common defense strategies in drunk driving cases and why they are used. This is a helpful guid to consider if you have been charged with drunk driving and wonder the best legal strategy moving forward.

Lack of Probable Cause

When measuring a driver’s intoxication, we rely on blood alcohol content (BAC). Only by measuring the alcohol concentration in a person’s blood can a person be considered over the legal limit. Reliance on breathalyzer tests for drunk driving arrests is fundamentally flawed. The alcohol on a person’s breath is not indicative of the alcohol in his or her bloodstream.

The Mere Odor of Alcohol

On the note of breath and drunk driving, a police officer cannot cite the mere smell of alcohol as a sign of drunk driving. Police officers must aim at more objective, science-based reasons for charming a person with drunk driving rather than subjective assessments such as simply smelling alcohol.

Issues with Urine Tests for BAC

Urine tests can also be performed to assess a driver’s BAC. Like breathalyzer tests, they are fundamentally flawed. The amount of alcohol in a person’s urine is not the same as the amount in their bloodstream. Additionally, the timing of the test could lead to much higher alcohol readings.

The field sobriety test is the most flawed way that police officers measure sobriety. There are no objective numbers or lab work involved, just an officer asking a driver to perform certain coordination and balance tasks. Being pulled over and questioned by a police officer can be stressful, leading to failure during a field sobriety test. This cannot and should not be used as a measure of a person’s sobriety.

No Proof You Were Operating the Vehicle

Sometimes a person is charged with drunk driving when their vehicle is not in motion or when they are not even in the vehicle. If you are found asleep in a parked vehicle and charged with drunk driving or outside of your parked vehicle and charged with an OWI, the officer’s judgement should be called into question. The same is true for groups of people outside of a vehicle that is parked since the driver cannot technically be determined.

The tests performed on blood samples are more reliable than urine and breath tests, but they are also flawed. Problems in the lab and human errors during tests can lead to false positives when measuring BAC. When poor handling of samples and lab mistakes are found, the drunk driving charge should be dismissed given the painter or mishandled evidence.

Misconduct by the Police Officer

When police officers intimidate people or engage in any inappropriate behaviors, they must be held accountable. If there is any evidence or indication of police misconduct related to a drunk driving traffic stop or subsequent arrest, the charges should be dismissed and the officer investigated for potential wrongdoing.