Is No Miranda Warning during a DUI a Rights Violation? By Andrew Mishlove on February 15, 2019 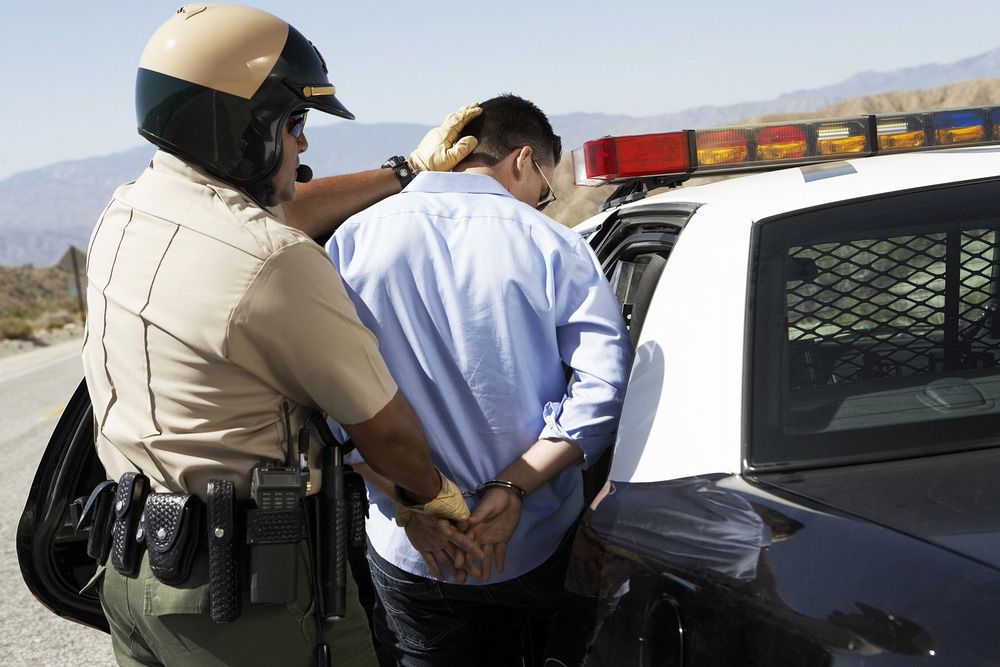 An arrest for driving under the influence, or DUI, can have a serious impact on a person's life, including steep fines, license revocation, and jail time.

When arrested for a DUI, also called an OWI (operating while under the influemce), there is an assumption that the Miranda warning must be given. The reality is there are certain circumstances in which Miranda rights don't have to be provided. However, when they are required and not given, it may be possible to reduce or dismiss your DUI charge.

At Mishlove and Stuckert, LLC, our attorneys understand the complexities of a DUI and no Miranda warning in the state of Wisconsin.

What Are Miranda Rights?

Miranda rights, also called a Miranda warning, are statements that police must give a person before an interrogation or after an arrest.

The Miranda rights are named after the Supreme Court case Miranda v. Arizona, They are based on the protections granted by the Fifth Amendment of the United States Constitution, which states that no person shall be compelled to be a witness against him or herself in criminal cases.

The Miranda warning generally begins with “you have the right to remain silent” and further advises those being taken into custody and interrogated that anything they say can be used against them in court. The Miranda warning also advises people that they have the right to have a lawyer present during interrogations and that if they want a lawyer but can't afford one, one will be appointed.

Does the Miranda Warning Need to Be Given during a DUI Arrest?

Many people believe that the Miranda warning needs to be given any time a person is arrested, but that is not necessarily true.

This means that the Miranda warning doesn't necessarily need to be given after a DUI arrest and may not be if the suspect is arrested but has not been interrogated yet.

Another scenario in which the  Miranda warning may not be given is when a person is pulled over and not under arrest or in custody while the police conduct a DUI investigation.

In a DUI, the Miranda warning should be given if the driver is both in custody, or not free to leave, and being interrogated, meaning being asked questions that could elicit a response that could incriminate the person being questioned.

What If Miranda Rights Were Not Read When Required?

Although there are situations in which the Miranda warning does not need to be read, those who are arrested and interrogated are required to be read their Miranda rights.

One way in which the situation can be remedied is for the defendant's DUI lawyer to file a motion to suppress evidence, which would deem any incriminating statements made after the Miranda warning should have been given inadmissible in court if the motion is granted by the judge.

When incriminating statements become inadmissible, it can weaken the prosecution's case and lead to a DUI plea bargain. In some cases, we may be able to reach DUI plea agreement, or the charges may even be dismissed.